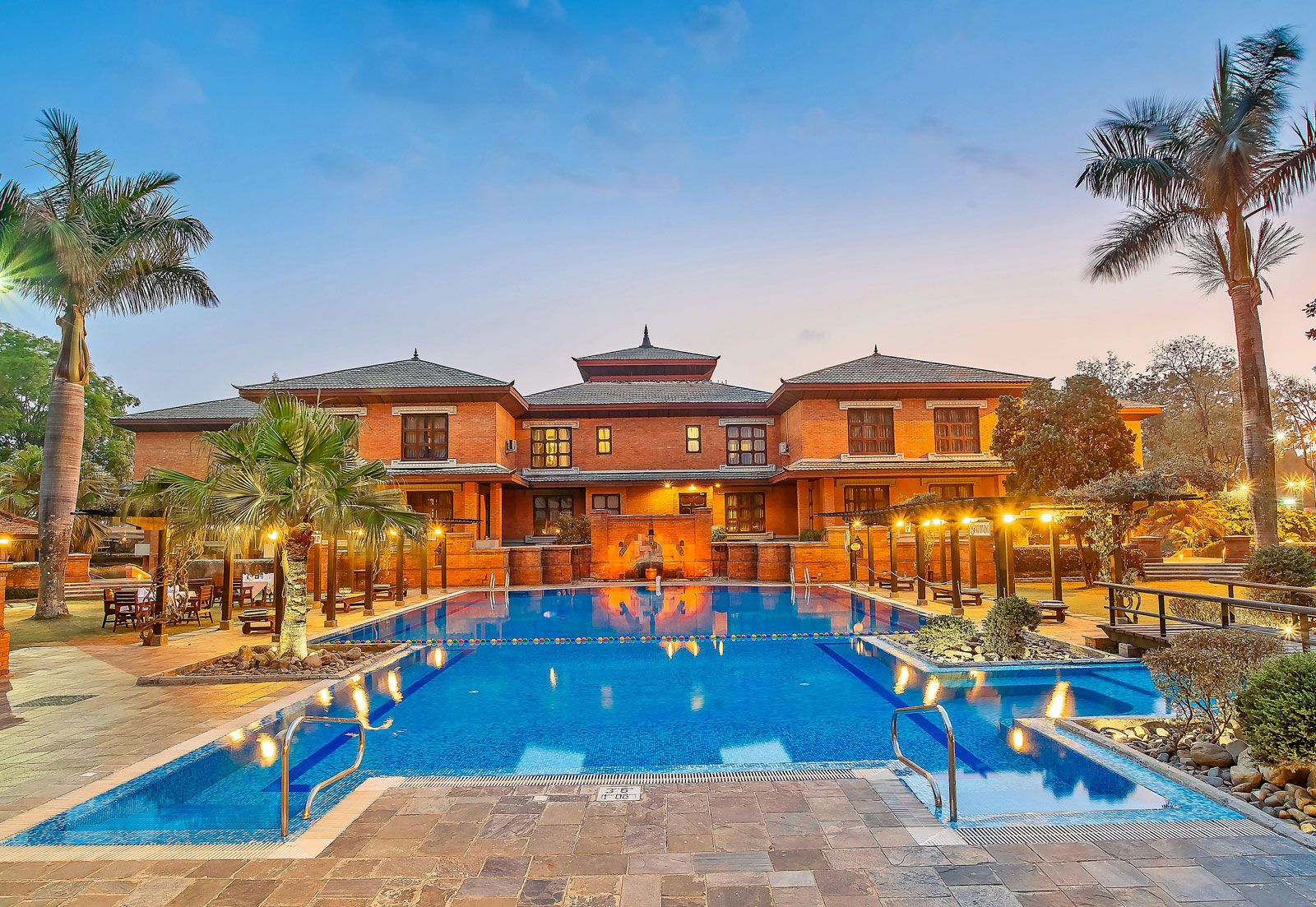 As any other business houses, NE Group also envisions securing the top position among Nepal’s corporate groups. Ravi Bhakta Shrestha, Vice Chairman of NE Group is content with the growth his business has been able to achieve so far, despite the turbulent economic and political environment of the country that has been in the scene. Similar to the business fraternity that stood the test of time, the group has held its roots strong to come this far since its inception.

With a belief and optimism for the better future, NE Group has some growth plans up its sleeve to expand in the days to come. The group that has been primarily been concentrated in the manufacturing and trade sectors is now looking into the service industry with much enthusiasm and dedication. Shrestha says that his group will be exploring more into the health and tourism sectors where it already has some investments.

Shrestha optimistically says, “We see numerous potentials in the future. The political situation has now shown signs of improvement. Once we achieve the much awaited stability, there are many reasons to get encouraged.” Not only NE Group, but the business community will be more confident to make investments through domestic as well as foreign sources, he adds.

Foreseeing the brighter days to come, the group promises to venture into newer sectors like herbal industry and high value agriculture. Hydropower is also one of the priority sectors of the group. Shrestha reveals that talks are going on with South Korean investors regarding energy development but added that details are yet to be finalised.

The group sees itself prosper in the service industry. So, the group is planning to come up with boutique hotels outside the Kathmandu valley. Though Shrestha denied elaborating into details, he says that the group has identified a couple of places for establishing hotel. Likewise, the group is also planning to expand its SRL Diagnostic Centre as a wellness centre. He claims that SRL Diagnostics laboratory is South East Asia’s largest diagnostic lab and the group has established it here which he says is the most modern lab in Nepal. Shrestha is hopeful that a couple of projects in the service sector will be launched within a year or two.

With an aim to expand into the tourism sector, the group has acquired 1,020,144 shares held by Oberoi Hotels Pvt Ltd, an international hotel chain, in Soaltee Hotel Ltd. Sibkrim Land and Industries, subsidiary of the group acquired the entire stakes worth Rs 142.82 million in 2012.

The prime line of business for the group has always remained manufacturing and trading but has now expanded into banking, insurance, distribution, international trading, consulting services and project development. Similarly, the group also has presence in hospitality, health and education sector. Likewise, the group is one of the major promoters in United Insurance and Himalayan Bank Limited. Shrestha claims that United Insurance comes among top five insurance companies of Nepal.

As a recent move into the food and beverage business, the group has recently opened Barista-Lavazza, a chain of Italian coffee shops in Nepal.

In the manufacturing sector, the group has trusted multinational brand names as joint venture in its portfolio. With a joint venture with Unilever, it has been producing numerous consumer products needed for the domestic market from its factory in Hetauda. Shrestha says that it is the listed company that provides highest dividend to its shareholders every year.

Though the group was established as a family owned business, it has now taken the path of professionally managed corporate house. Shrestha says that it is the need of the time that has increased the value of human resource. “Success depends on the quality of human resource,” he says. The group has given utmost value to professionalism. And, it has assigned individual professionals with relevant responsibilities who look after the companies and regularly brief to the board of directors that gives necessary suggestions and takes action as needed.

The group is employing 250 people in its companies and factories. Human resource management is also done by the HR department of each of the companies. A weekly meeting is held where the issues are communicated and necessary action is taken. “The group is moving ahead in a purely professional and independent fashion,” says Shrestha.

The group with a promise to give back to the society established IJ charitable trust in 1981. According to Shrestha, the Trust, a non-profit and self-funded organisation, is most active in aiding the good health and education of underprivileged children. Likewise it has been making contributions also for the preservation of Nepali culture. The Trust has also created a long-term sustainable fund for the Paediatric department of Tribhuvan University Teaching Hospital to provide financial help to needy children for medical treatment. It also honours renowned writers, artists and ethnic persons who have made significant contributions to the society. In 1985, the Trust established the I.J pioneer High School in Hattiban, Lalitpur which provides quality education and extra-curricular activities to more than seven hundred students. The school also provides free scholarship to 100 needy and talented students each year, shares Shrestha. 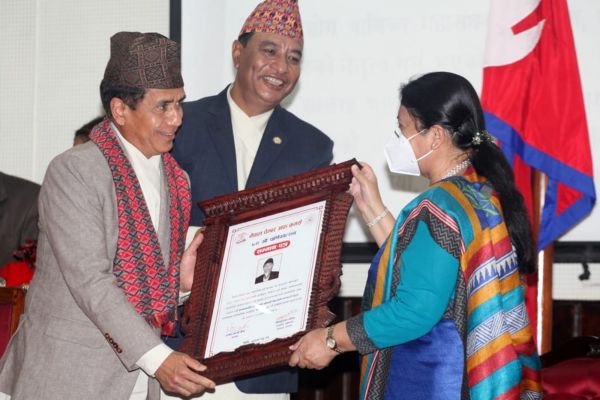 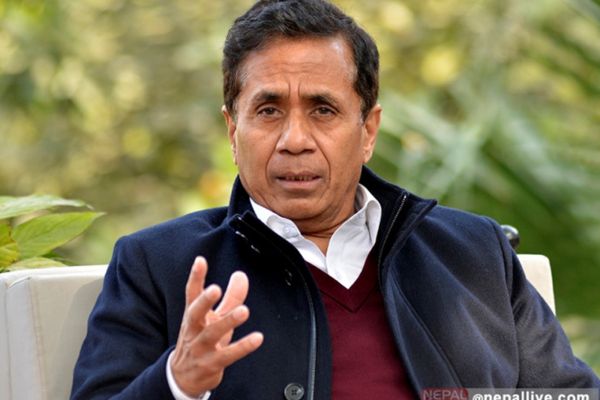 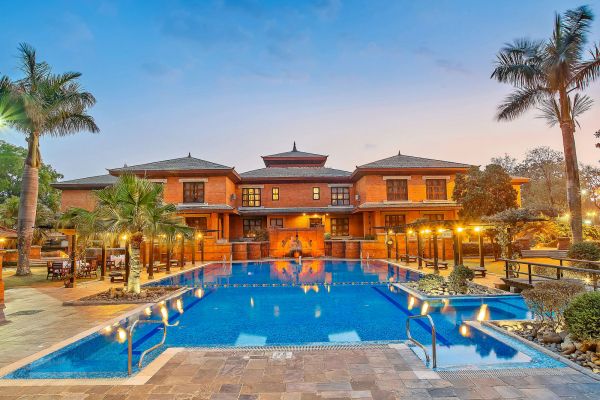