Reminiscing about his father’s young days, Ravi Bhakta Shrestha lights up as he speaks about his grandparents, who lived in Indra Chowk, Kathmandu. He fondly remembers the family shop, which had been started by his great-grandmother, “I learnt from my family that though uneducated, she was a very good business woman.” His grandfather was less interested in running the business, which is part of the reason, his father, Indra Bhakta Shrestha, started working so young, at the age of 10, to learn the family trade from his grandmother.

Ravi Bhakta Shrestha speaks of his father proudly, “My father was very farsighted. When I look back now, he really saw what was coming.” Indra Bhakta Shrestha could see from early on that the development of Nepal’s industrial infrastructure was the key to the nation’s prosperity and progress. He was a pioneer in creating a new paradigm for business as well as an integral part of the development Nepal’s chamber movement. An inspiring visionary, Indra Bhakta Shrestha was also a humble and kind man and throughout his dealings in the sector made friends and fans alike from his ethical business practices and behaviour.

Indra Bhakta Shrestha’s long history in Nepal’s chamber movement goes back to the early days when Baanik Mandal was a fledgling association of businesses. It went on to form Nepal’s Chamber of Commerce, which IBS was president of twice (both for two terms). The Federation of Nepali Chambers of Commerce and Industry (FNCCI) was founded in 1963 and IBS and RBS are the only father and son in its history to have both been president. 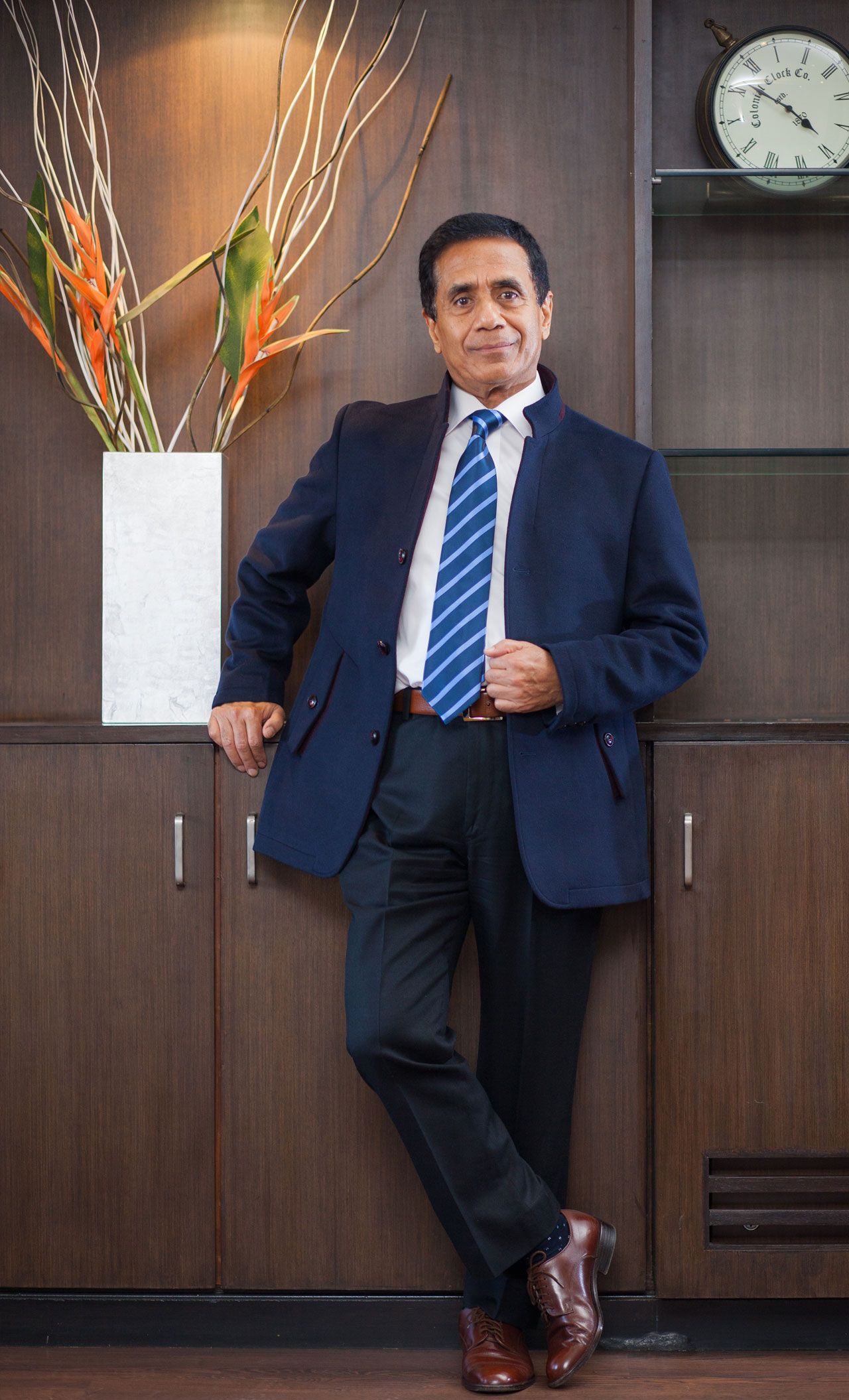 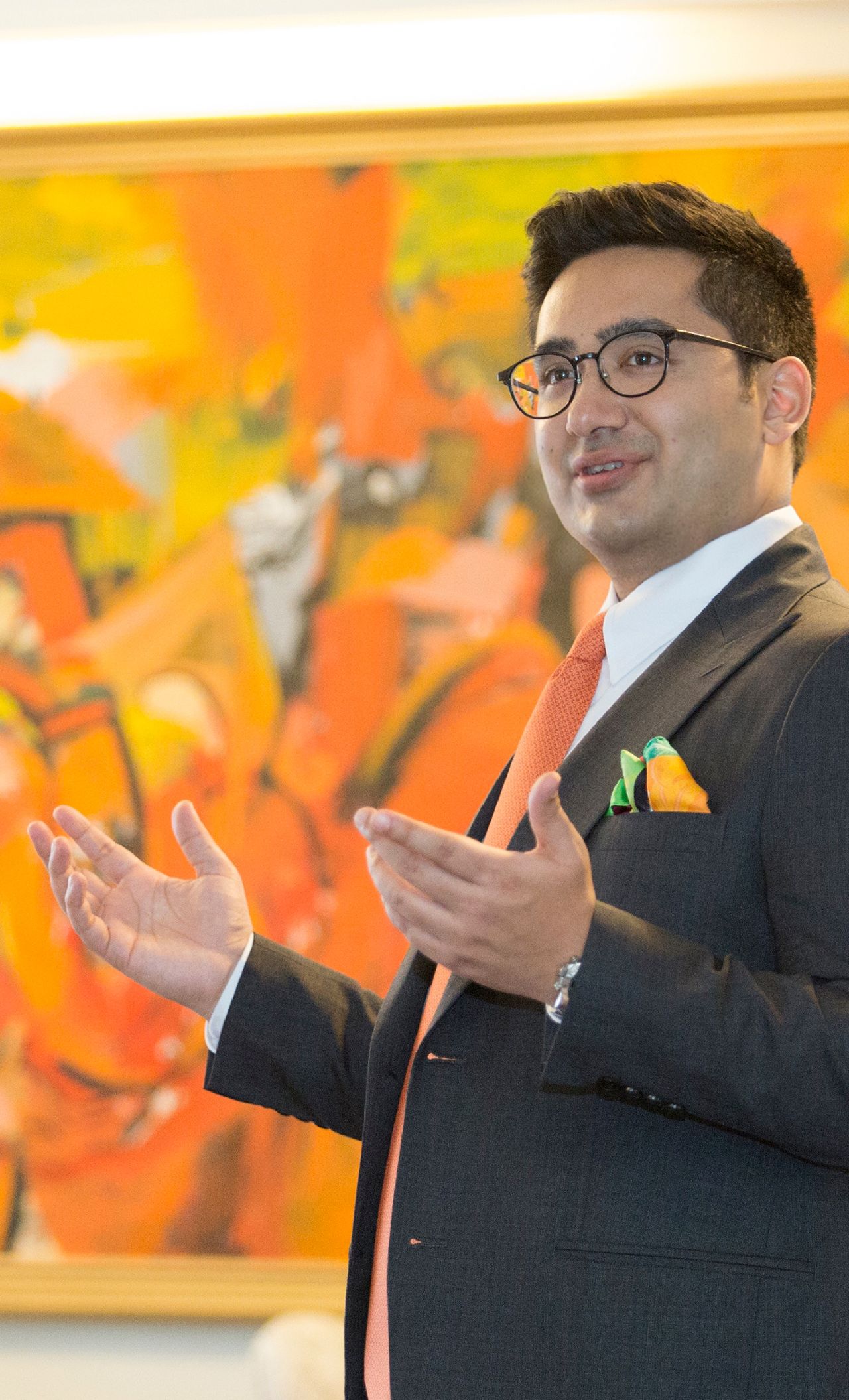 Prior to joining N.E. Group, Mr. Shrestha was a Financial Analyst at the Investment Banking Division of Citigroup in San Francisco, USA. Mr. Shrestha has also had work experience from Bear Stearns Companies and Unilever UK. Mr.Shrestha completed his B.A. in Economics from Stanford University (USA) and his A-Levels from Winchester College (U.K.). Mr. Shrestha is a member of the Alpha Kappa Psi (Professional Business) and Kappa Alpha Order (Social) Fraternities. 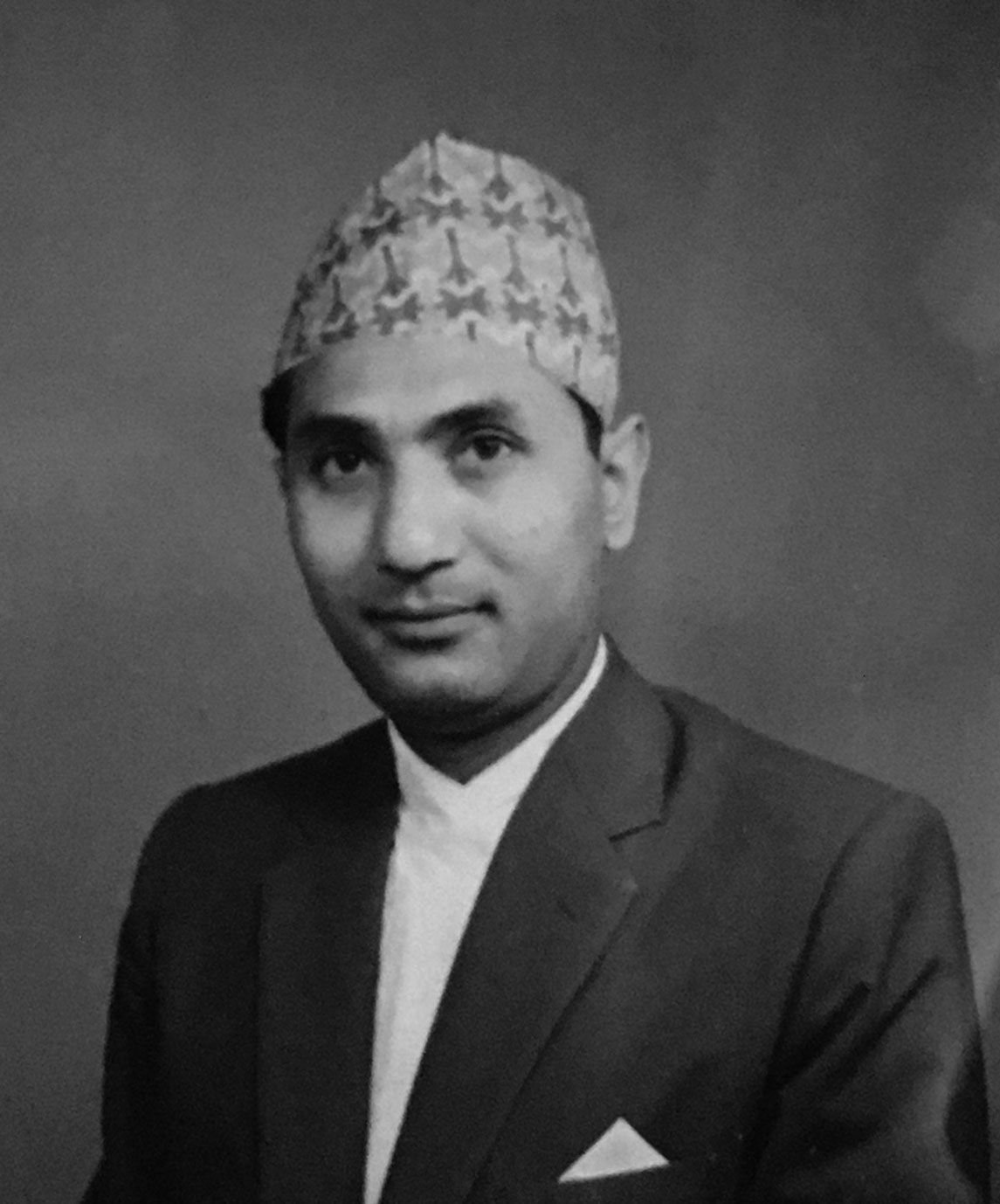 As a family business, our most valuable asset is our reputation- that of “constant entrepreneurs”, “deliverer of results”, and “trustworthy partners” which we have proudly built over the last three generations.
Our History
Our History